After his feature debut, Another Earth and follow-up, I-Origins, writer-director Mike Cahill struggled for a high-concept title for his third feature, apologetically named Bliss. It tells the story of a newly divorced middle-ranking executive, Greg Wittle (an apologetic Owen Wilson) who fails to re-order his meds, loses his job, kills his boss and meets a stranger in a bar in rapid succession. Greg is summoned … END_OF_DOCUMENT_TOKEN_TO_BE_REPLACED

We’ve seen this movie before: a disfigured child struggles to find acceptance but bonds with [complete the blank]. From Mask, the 1985 film starring Eric Stoltz as Rocky Dennis, a child brought up with a skull deformity raised by his biker mom (Cher) to Penelope (2006), in which Christina Ricci (The Addams Family) played a young woman with the nose of a pig, the genre … END_OF_DOCUMENT_TOKEN_TO_BE_REPLACED

I once got into an argument with someone over the quality and reason for Cars’ existence. Essentially, the whole franchise began as a passion project for John Lasseter who has always dreamed about crafting this world of living, anthropomorphic automobiles. And that’s where my artistic understandings end. Because there is a massive sense that Disney saw all of this and monopolised it for merchandise purposes. … END_OF_DOCUMENT_TOKEN_TO_BE_REPLACED 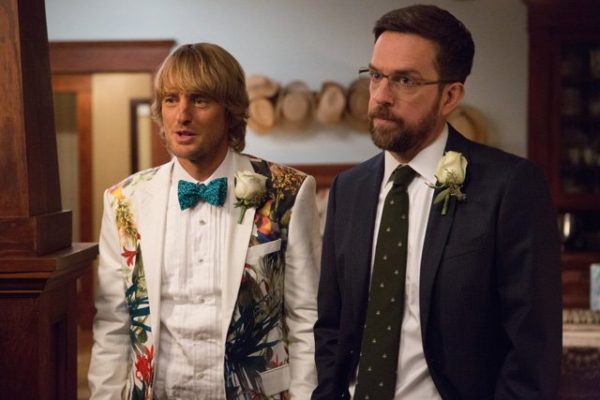 The buddy comedy is the simplest of all films. Take two people whose personalities are polar opposites, then shove them into a scenario where they can’t easily escape from each other and eventually have them both learn something about the other’s way of life that makes it seem not so bad. Shove in a few celebrity cameos and you’ve got a sure-fire audience pleaser on … END_OF_DOCUMENT_TOKEN_TO_BE_REPLACED 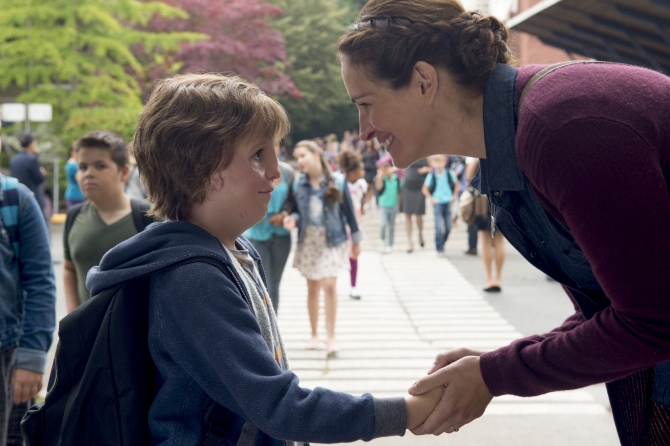 Two years ago, Jacob Tremblay become our collective son when he wowed us in Oscar-winning drama Room, alongside the impeccable Brie Larson. Now our child is performing in more dramas and  upcoming this year is Wonder. Based on a best seller, the film revolves around August Pullman, a child born with facial differences that have prevented him from attending mainstream school. However, this is all … END_OF_DOCUMENT_TOKEN_TO_BE_REPLACED 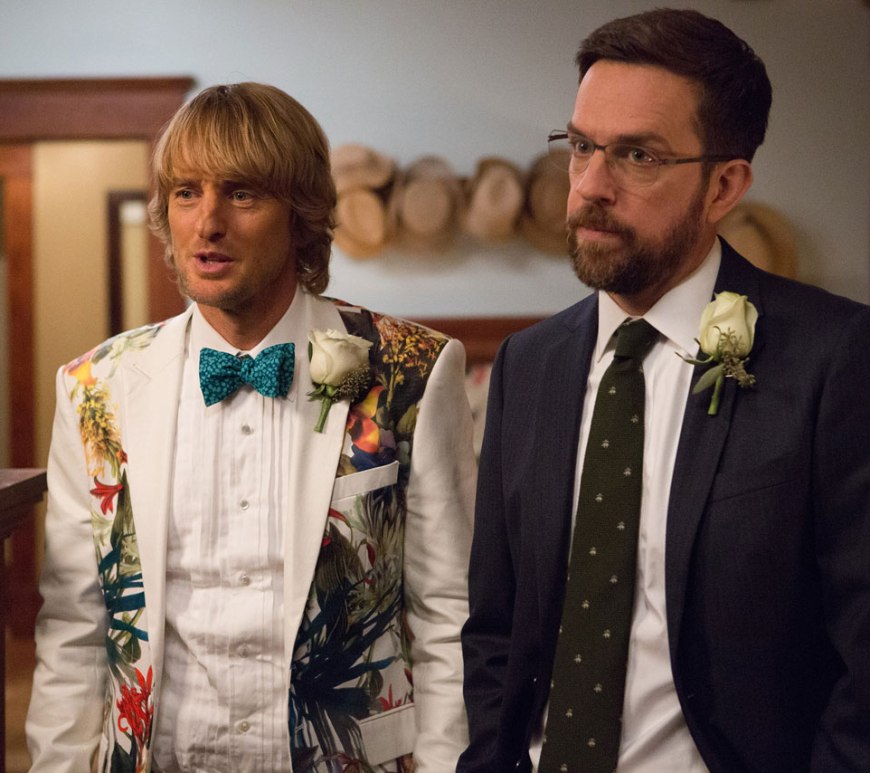 Ed Helms and Owen Wilson are actors have been at the centre of many different comedies. There are often varying levels of success. Between You, Me, And Dupree to Vacation, it’s safe to say that there are a few bad movie eggs hiding in their containers. Now they are joining forces for DNA based comedy Who’s Your Daddy? The film revolves around two brothers who … END_OF_DOCUMENT_TOKEN_TO_BE_REPLACED