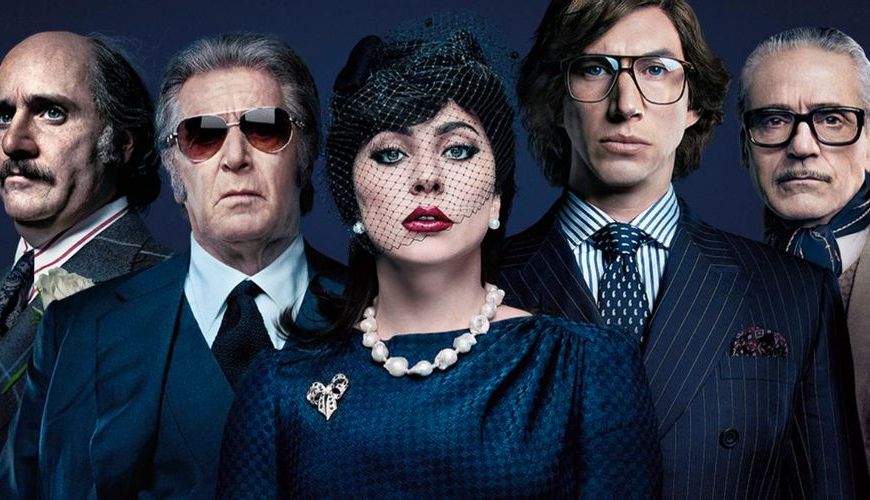 by Sarah Cook House of Gucci released one of the best trailers of the year. Set to a thumping eighties soundtrack, and boasting outrageous accents and iconic lines, it teased a triumphant, camp, and outrageous journey. The film itself is much more of a slog; failing to capture the highs of its marketing campaign and languishing in a stuffy drama that is quite dull in … END_OF_DOCUMENT_TOKEN_TO_BE_REPLACED 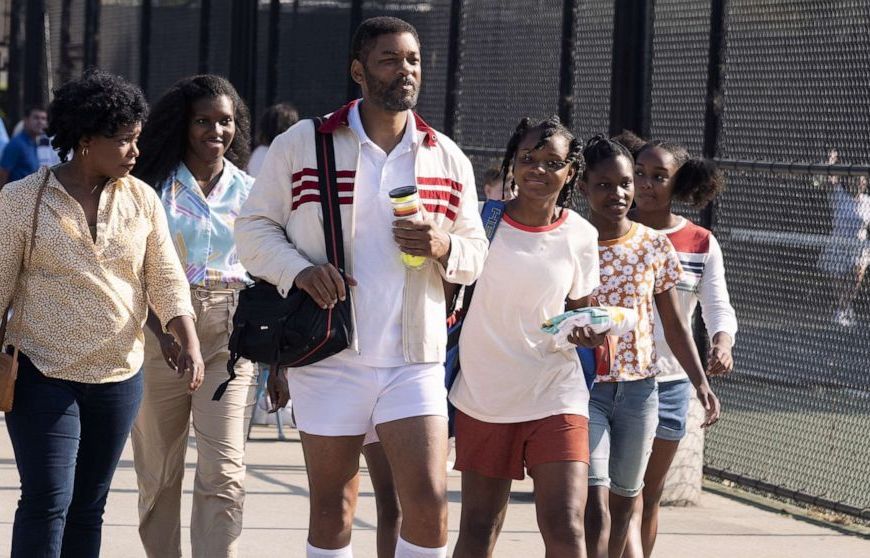 by Hamish Calvert Regardless of whether or not you’re a tennis fan, the names Venus and Serena Williams are well-known to all. Having earned a level of fame only enjoyed by those at the very top of their respective sports, their athletic talent and success transcend the confines of the courts they play on. However, a name that may not be as familiar to most … END_OF_DOCUMENT_TOKEN_TO_BE_REPLACED

by Jed Wagman When you need to reboot you’re beloved franchise, who ya gonna call if not a Reitman? Jason Reitman is following in his father’s footsteps as he helms the latest instalment in the Ghostbusters franchise. Whilst he does take a lot from the original and sometimes strays across the line between paying homage to it and giving in to fan service one too … END_OF_DOCUMENT_TOKEN_TO_BE_REPLACED

by Sarah Cook As we’ve mentioned before, villain songs are essential to movie musicals. Even more so when they are on stage. In fact, the coveted theatre halls, and dramatic lighting play very well to an evil number or two. What better way to romp through a belt-y sinister song with a considerable, costumed chorus with a devilishly dynamite dance.  Now we’re at the top … END_OF_DOCUMENT_TOKEN_TO_BE_REPLACED

by Sarah Cook As we’ve mentioned before, villain songs are essential to musicals. Especially when they are on the stage. In fact, the coveted theatre halls, and dramatic lighting play very well to an evil number or two. What better way to romp through a belt-y sinister song with a considerable, costumed chorus and a devilish dynamite dance.  So, now it’s time to play the … END_OF_DOCUMENT_TOKEN_TO_BE_REPLACED

by Sarah Cook It has been over a decade since the zombie rom-com Shaun of the Dead hit our screens and changed the face of British comedy from sickly sweet romantic comedies to, well, movies that actually make us laugh. When its faithful companion Hot Fuzz came out, it solidified our trust in the Wright, Frost and Pegg partnership to bring quality movies. So a … END_OF_DOCUMENT_TOKEN_TO_BE_REPLACED