Who hasn’t grown up without books in their lives? Not filmmakers, anyway, as Hollywood has been plunging into old texts and pulling out blockbuster movies or series. In fact, it has become the staple of movie makers these days, especially with an abundance of young adult fiction getting translated into young adult movies to please the young adult audiences everywhere. Almost weekly a book becomes a film. But what about films that revolve around books; the core plot point pivoting around the pages, the stories and the characters you usually find locked up in libraries.

In nineties land, you’d think that this movie would be an instant success. It had all the right arts to make it a success; Macaulay Culkin, Whoopi Goldberg and the fail safe live action and cartoon combination. But on first release it bombed, hard. Nevertheless, thanks to repeats on television and video sales, it has become one of childhood’s much loved movies. It centres on a boy named Richard who is bored with life. In an upcoming storm, he finds shelter in a library. But a freak accident causes him to get washed into illustrations and is sent into the colourful world of fiction. Along the way, he meets Romance, Adventure and Horror, genres of books set to help him on his quest. This is a lovely little movie that heralds a lot of the great classic books, translating them well for children.

NeverEnding Story was one of the most fantastical movies that caught wild imagination within the bustling dreams of children everywhere. The film revolves around Bastian, a shy child who is suddenly immersed into the Fantasty world of Fantasia which is plagued by The Nothing. With trusted Atreyu trying to stop the devastation, Bastian finds he is crucial to the unfolding events.  True, it had marvellously cheesy moments (Moonchild. For Christ Sake. Moonchild.) but, nevertheless, the story about escaping within a book to escape the bullies or the world around you resonates with any child and fully grown adults how found solace within the written word. But let’s not mention Artax, shall we?

Possibly one of the most quotable films of all time that has acquired a large fan-base that still adores this movie now. The Princess Bride is meta as hell, a book about a book that is quite self-aware (although, not as self-aware as The Never Ending Story, moonchild). Told by Columbo’s Peter Falk to his grandson in present day eighties, it tells the medieval tale of stable boy Wesley and his love Buttercup. When Wesley disappears, murdered by the dreaded Pirate Roberts, the masked crusader comes to battle his wits against obstacles for Buttercup. It’s fairy tale with gusto, hilarity and wit. This cult classic is a treat. Altogether now; “my name is Inigo Montoya..” 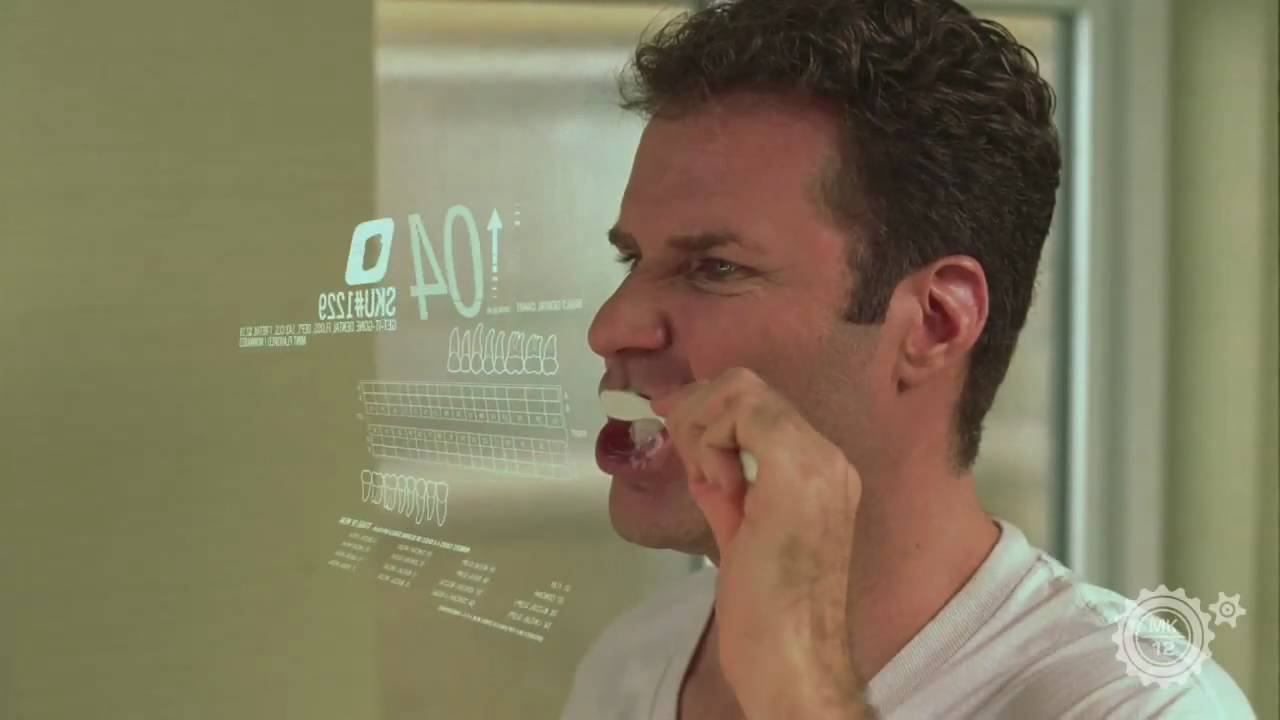 One of the very few Will Ferrell films where he doesn’t play overdone, obnoxious and dislikeable characters, Stranger Than Fictionsees him take the quirky indie route. He stars as Harold Crick, a pretty average guy who finds one day, a voice has started to narrate his life. Feeling dismayed, he is told that he may be a character in a book and he needs to find out the ending before it is too late. Endearingly enough, this movie deals with an interesting and fun twist on the romance fare that asks writers; if you met the character of the book you’re writing, what would you do to them? It also has the best romantic scene where a baker receives a lovely array of ‘flours’ for a gift.

I feel like I shouldn’t even been making you read this as we talk about that damned book in Sam Raimi’s masterpiece horror movie The Evil Dead. Frankly, I am a little bit scared writing about it. Because the insane events that happen in the middle of the forest that fateful night all come about due to some stupid teenagers and Ash Campbell reading from the evil Necronomicon Ex Mortis. The book itself is like the Devil’s personal spell book that sees demons and hell raised on Earth, causing a lot of messed up nonsense to happen to the those meddling kids (yes, that was a Scooby Doo reference about The Evil Dead.) Proof that any book with a long Latin title shouldn’t be read, The Evil Dead is one of those films that anti-reading advocators will lap up.

Happy World Book Day!
What do you think?

One thought on “World Book Day: Best Films About Books”