Regardless of your taste in music, you would be hard pressed to find someone who does not love at least one Elton John song. The musical icon has been dominating the charts since the 1970s with his flamboyant image, musical genius, and larger than life persona. 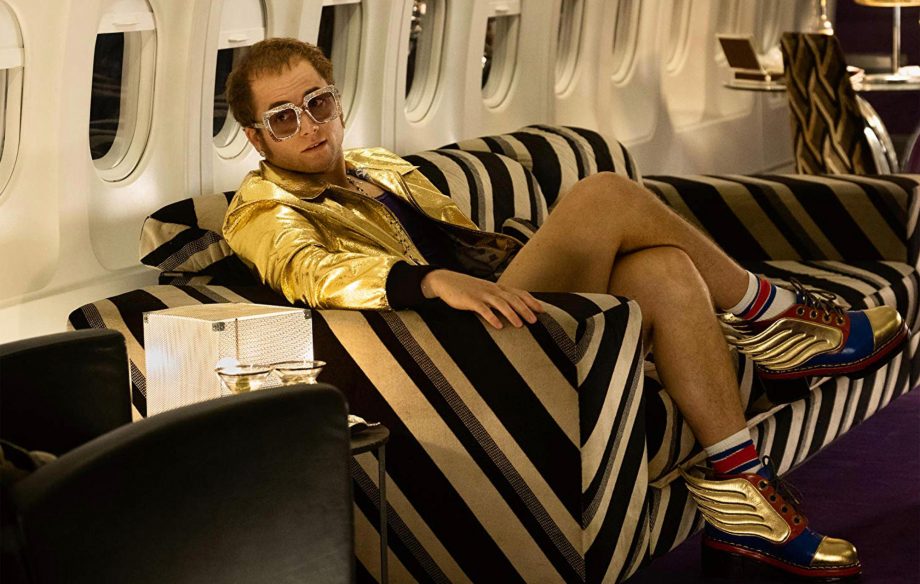 Rocketman, named after one of the artists many hit songs, aims to tell the tale of the man behind the music. Starring Taron Egerton (Kingsman, Eddie the Eagle) as John alongside Jamie Bell, Bryce Dallace Howard, and Richard Madden, the film covers his childhood, rise to fame and later battles with drugs and alcohol. Despite its stellar lead performance and visual brilliance, the film never really reaches its potential with a weak, told-before narrative.

The film charts the life of John from humble beginnings in London, England to studying music and becoming the keyboardist for a soul band. After a chance meeting with lyricist Bernie Taupin, the pair embark on a musical partnership. From here fame, fortune, men, depression and drugs encapsulate Elton’s life. All the while John faces the trauma of his true sexual orientation and his difficult family.

The idea of a John biopic has been floating around for years. Some might remember Justin Timberlake being cast in an earlier draft. Here British independent filmmaker Dexter Fletcher takes the director’s chair. For the biopic musically trained Egerton has performed all of John’s music himself which only adds to his performance and the film. 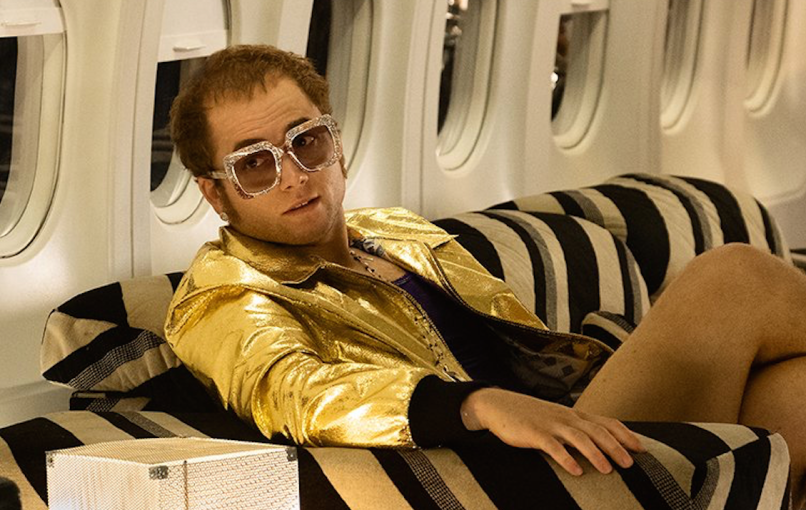 Beginning with John’s childhood, born Reginald Dwight in Pinner. At a young age he displayed musical talent and attends the Royal Academy of Music as a pianist. His talent is recognised when he partners with lyricist Bernie Taupin and together the two move to America and dominate the music industry. This is a rise and fall story with the added benefit of world class music.

The story is basic and never the element that holds your attention. It’s also very cliched and predictable. Even those not aware of Elton John (where have you been) will see where his story is going or how a character will effect him before it happens.

John himself had a large influence over the film and perhaps his input has steered the film in a safer direction. For all the film’s drug taking, gay sex and temper tantrums it always tries to justify the actions of its lead through extenuating circumstances. The emotionless father, the neglectful mother or the power hungry lover. It skims over less flattering elements of his life, such as his marriage to a female secretary. These gaps are felt and leave the film flat where deeper understanding could have been.

The film carries so many of the more stylistic quirks of Fletcher as a director. The flying musical scene, the under water breakdown sequence and the trip from the ambulance to stage via song. It’s all here and jumps from the screen. Fletcher’s style feels so at home next to an icon like John who has always been a visual performer alongside his musical work. Fletcher has also made sure the film carries humour amongst the music and trauma.

Regardless of how you view the film and it’s story, there is little doubt that Taron Egerton is fantastic as the musical Icon. Flamboyant and exuberant his gives everything to the icon even when the material fails him. His performance captures the larger than life aura of the character while still displaying his struggles.

Richard Madden plays lover John Reid. Despite his strong presence, he is not given enough to work with and becomes the pantomime villain of the film. Jamie Bell plays John’s long suffering partner and best friend Bernie Taupin. Again although there are some touching scenes that explore their relationship, he is never fleshed out as more than just a plot point.

The long developed biopic of Elton John falls into safe, cliched territory. Yet the film is lifted by its cast, the music and the quirks of its director.

Rocketman is out in cinemas now!