Writer-director Anna Kerrigan tells a moving and tender tale in Cowboys, a directorial debut which announces a strong new talent and offers some much-needed, positive trans representation to our screens.

When recently separated parents clash on how to best raise their transgender son, Joe, father Troy runs off with him into the Monana wilderness, hoping it will give him the best chance at living as his authentic self. With mother Sally left at home, and a police detective conflicted on how best to deal with the situation, a tale of rescue, betrayal and family plays out against a mountainy backdrop.

Packaged as a modern day Western, Cowboys swaps empty, sandy planes for the Montana wilderness. With sweeping landscapes infusing a vast openness to a very intimate family story, Cowboys feels both personal and far bigger than it is – reflective of its standing as one of still depressingly few trans stories on our screens. Kerrigan’s steady direction allows the characters to be at the very forefront of everything the film attempts to convey.

Penning her own screenplay, Cowboys is an empathetic effort that captures a beautiful relationship that feels like a privilege to witness. Very often, trans stories frame a disapproving father but this depiction is refreshing and comparatively wholesome. While the narrative is, of course, not without its moments of conflict and trouble, it’s not so much because of Joe’s trans identity but rather how authentically he should live his life for his own protection. Its non-linear structure is somewhat disorientating from a storytelling perspective but strengthens the character work which is arguably a higher priority for a film like Cowboys. 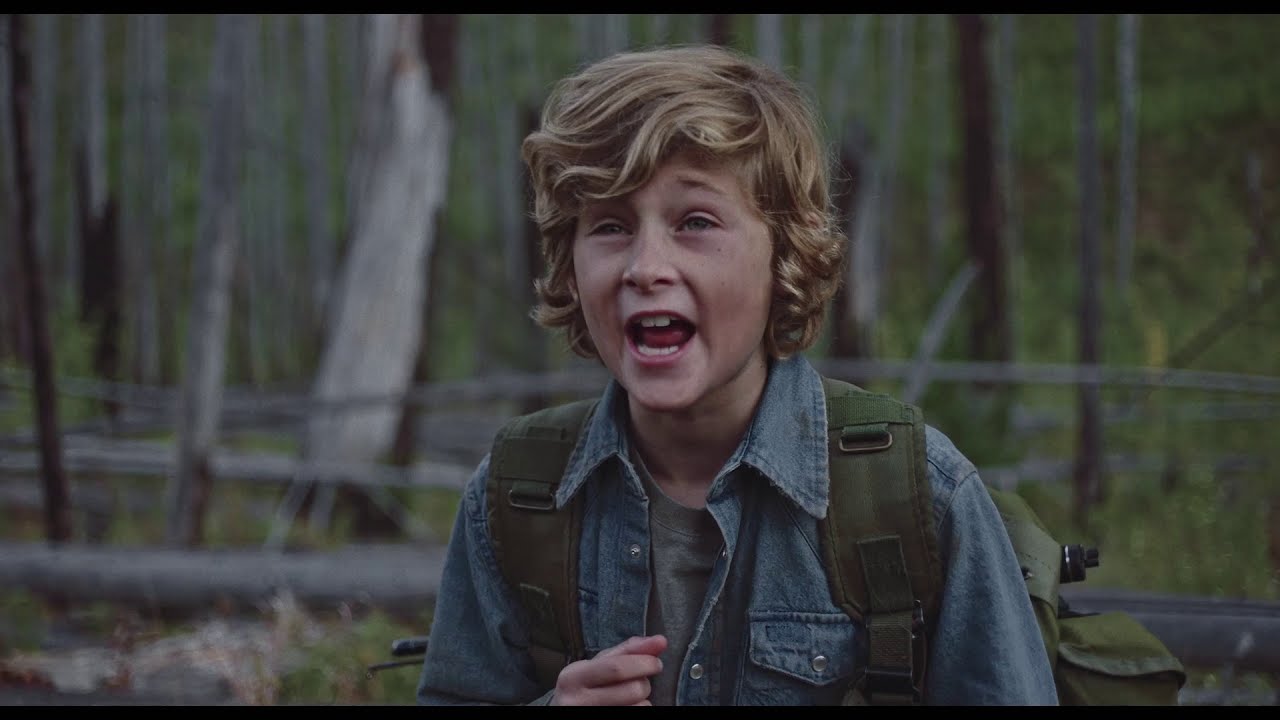 It’s a fantastic cast bringing Cowboys to fruition. Sasha Knight is a star in the making, his ability to show both a resolution and vulnerability revealing a fearless performer. It’s also a career-high from Steve Zahn, who demonstrates terrific range as the troubled yet supportive father doing what he feels is right by his son. With superb chemistry that draws out the emotion of their bond even more so, Cowboys’ characters and relationships feel wholly authentic.

In the same way that Theodore Melfi’s St. Vincent (2014) – for which the film is closest to in DNA- allowed its comedian-now-dramatic-actor Melissa McCarthy to sink her teeth into something meatier than we had come to expect of her, Jillian Bell has a similar opportunity to tackle something outside of her typical realm to impressive effect. Ann Dowd rounds out the supporting cast and is as reliable as ever; acting as an audience surrogate, we are left to ponder the rights and wrongs of a complicated situation with judgement being cast.

What lets Cowboys down most though is a point of perspective: while any form of positive representation for trans individuals is undoubtedly vital, the screenplay’s decision to focus more so on the parents and their journey to acceptance, rather than Joe himself, is disappointing. Missing a real opportunity to break new ground and provide audiences with an unparalleled insight undersells the power of the piece. He deserves to be the main character in his own story.

In spite of this, at Cowboys core is a moving depiction of a father-son relationship, strengthened by the strong chemistry between Knight and Zahn. Kerrigan’s debut is not only the type of positive trans representation our screens very much need, but in its own right is also an impressive debut for both its director and young star. Alongside solid work from established performers, the complexity of the themes contrasts well against the simple story and lead to a worthwhile piece of filmmaking.