We’re just days away from the Academy Awards, the biggest film award show of the year, and we couldn’t be more excited. There are plenty of names you’ve heard constantly for the last few months, like Emma Stone, Mahershala Ali, Casey Affleck (Perhaps not always for the right reasons…) etc. but just like every year, there were performers who had to be left behind. So today, let’s have a look at the best performances of 2016 that failed to secure nominations.

Kicking things off is the one snub that’s been on everyone’s lips since the nominees came out; despite being recognised at the Golden Globes, the BAFTAs, and just about every major awards show, Adams was denied her sixth Oscar nomination in Denis Villenueve’s sci-fi masterpiece Arrival. Adams did spectacular job in the film, carrying the entire story (Which you kind of have to do when Jeremy Renner is your co-star) through it’s intriguing twists and turns and giving us a grounded, emotional performance in this stunning piece. Heck, even a nomination for Nocturnal Animals would have sufficed, but Meryl Streep had a film out last year, so by law, she had to take her place.

We’ve already devoted a whole piece as to why Reynolds is worthy of awards attention, so I’ll keep this one short: Ryan Reynolds perfectly embodied the character of Deadpool after 11 years of passionately trying to get this film made. All the hard work he put into this production is elevated by the incredible wit and uncanny mannerisms of the Merc with the Mouth that he absolutely defines. Sure, the Academy don’t like awarding comic book movies (bar The Dark Knight), but there few performances as wildly entertaining as this one. Ryan Reynolds is going to be held to the same standard as Hugh Jackman and Robert Downey Jr. for what they did for their comic book characters on screen.

Octavia Spencer is a delightful actress; she’s humble, she’s hilarious, and she can carry a film, and in no way would I ever dispute that she’s talented. Having said that, I’m not convinced she deserves her Best Supporting Actress nomination for Hidden Figures, at least not compared to her co-stars. Hidden Figures was a great film with great performances all around, but as far as I’m concerned, Janelle Monae was the clear stand out of the whole cast. Sassy and sophisticated, she stole the show and easily deserved her own nomination, especially since this is only her second major film that she’s acted in (The other being Moonlight. She was in Rio 2 as well, but…Well I don’t have to explain that one). And on the subject of Hidden Figures, Taraji P. Henson did a fantastic job too. She played the most central role of the three, and had some of the film’s most powerful scenes. I’m sure somebody in the Best Actress category – And by somebody, I mean Meryl Streep – could be carted out for this far more worthy performance.

If you didn’t see Hell or High Water, you missed out big time. An invigorating, immensely entertaining experience that really shows what independent cinema can do, and there’s been a lot of awards buzz for it, including Golden Globe, BAFTA and Oscar nominations for Jeff Bridges…But why? I mean, don’t get me wrong, Bridges is excellent in the film, but Ben Foster was by far the absolute stand out of the film. Thing is, we know Bridges is an excellent actor, whereas Foster is far more hit and miss, so for him to transform as exceptionally as he did in this film was extraordinary. He completely disappeared into the reckless, foul-mouthed, frustrated and violent Tanner Howard. He stole every scene and made every second on screen count. It’s one of the best performances of the entire year and, luckily, he won the Bes Supporting Actor performance at last night’s Independent Spirit Award.

I don’t really like using the criticism “This actor does the same thing in every film”. I find it can be a very broad and unfair assessment of an actor’s talents with very little effort put into it. Having said that, Hugh Grant does the same thing in every film. How many times have we seen him be a posh, bumbling romantic, or a posh, suave arsehole, or a posh, ill fated actor who has oral sex in publi- Wait, hang on…Okay, my point is, he’s been doing the same thing for a very long time, and that’s why his performance in Florence Foster Jenkins was so refreshing. There’s never been cries for Grant to receive an Oscar before, but there should be of hundreds of them now because it’s a side of Grant very rarely seen. He brings such depth and sincerity to the role of St. Clair Bayfield, the supportive husband to Streep’s titular character. You can buy into every word he says, and become utterly invested in his goal to bring his wife her happiness, and protect from cruelty. If anyone from Florence Foster Jenkins had to be nominated, it sure as hell should’ve been him. 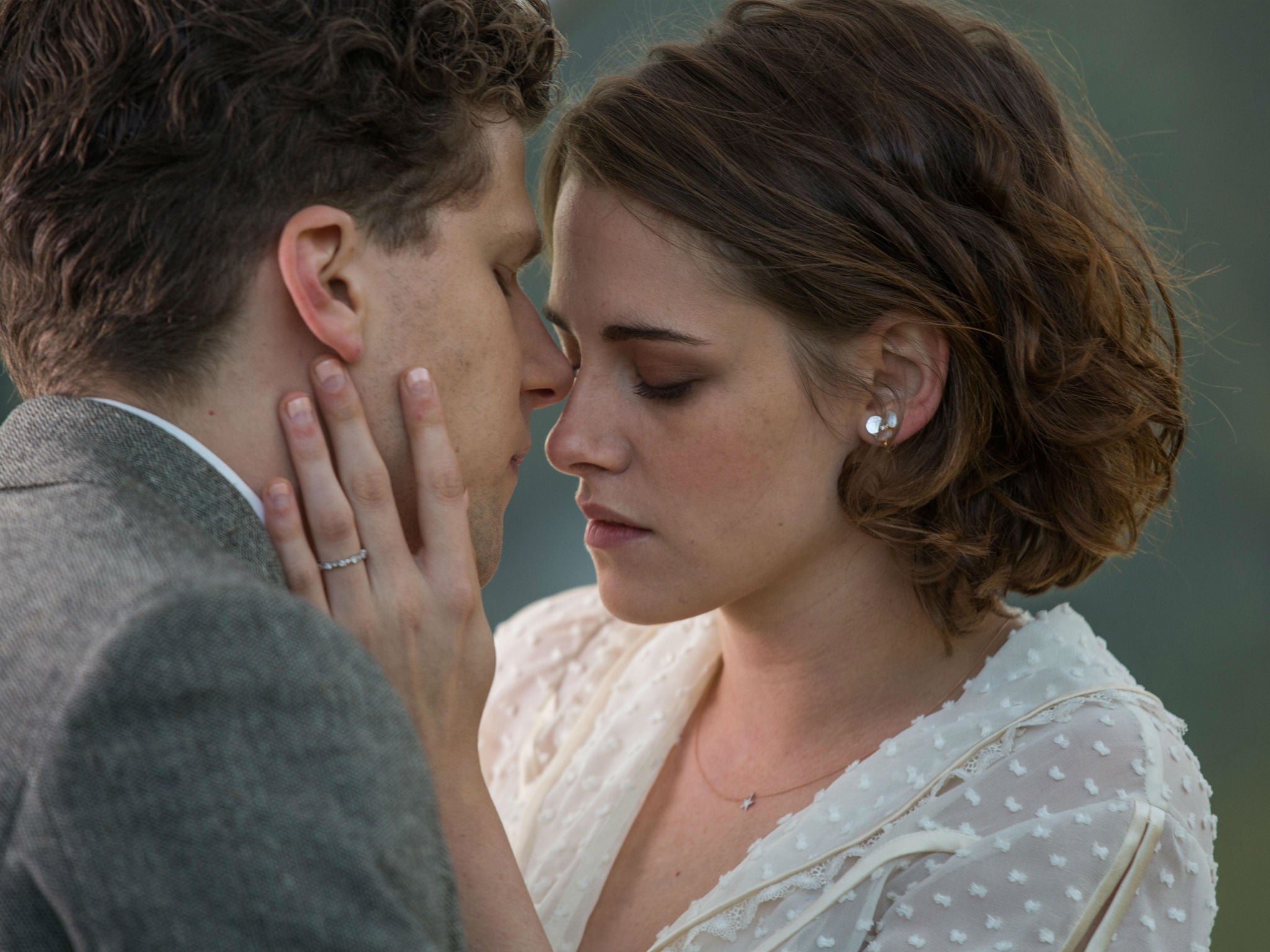 The best thing about Twilight ending (Amongst the many good things about that) was discovering that Robert Pattinson and Kristen Stewart are actually really great actors. Stewart in particular has had a stellar slew of releases in recent years, and Woody Allen’s latest was no exception. Cafe Society was the controversial director’s best film since Midnight in Paris, and a lot of that came down to a very nuanced performance from Stewart as Vonnie Sybil, the beautiful but fickle assistant to Steve Carell’s hotshot Hollywood agent. There’s a very subtle beauty to the way she plays the character, especially in her chemistry with Carell and Jesse Eisenberg (Though to be fair, American Ultra and Adventureland could’ve told us they work well together). She absolutely defines the film, and whilst any chances of this latest effort getting recognised by the Academy were practically non-existent, she absolutely deserved a look in.

Finishing off our list is another comic book movie, so once again, the chances of it happening were zero. Nevertheless, Robert Downey Jr.’s performance is Civil War is easily some of his best work. We’re accustomed to RDJ playing Tony Stark, to the point that most fans would refuse to see anyone else in the role. He’s been doing it for almost ten years, but he truly shined in last year’s 13th MCU installment that saw our favourite heroes pitted against each other. Tony is a much different place, and RDJ upholds his trademark dry wit and sarcastic manner, while at the same time embodying the demons that eat him alive. All of that stuff is good, but where he truly shines is in the final act, where certain things become known and a real pain and anger in unleashed within Stark, and he absolutely nails it. The sheer intensity in his line delivery is utterly incredible, and it’s by far one of the best performances in any comic book film ever.

So those are our picks for the best performances of 2016 that went unappreciated, though we’re sure you could name dozens more.

Who do you wish got recognised this year?
Let us know in the comments, and be sure to tune into the Academy Awards tonight!

One thought on “Road to the Oscars: The Best Performance that Weren’t Nominated”